I made sure never to punish in anger, but being able to express my anger and his fear of it were exciting — and I didn't have to worry about him passive-aggressively punishing me for my anger by hanging out all night with his friends or by flirting with other women, or even cheating.

I could be aggressive, but it was usually with the purpose of getting the guy I was with to ramp up his own aggression. But there were limits.

Whenever I had expressed a desire to do something basic like tie up my partner or blindfold him, I was met with resistance, which led to discussions about masculinity, not to mention straight-up fear: The thought that I might do "butt stuff" to my boyfriends while they were tied up was too much for them to bear.

It was frustrating that I was expected to be the only one willing to experiment sexually and that my then-boyfriends couldn't trust me enough to respect their boundaries.

Still, when I told my male friends about what was happening in my sex life, they weren't surprised. In fact, one friend was shocked it had taken me so long to get to that point.

My love of men on their knees is no secret among my friends. And neither is my sexual appetite. My love for receiving head and wanting sex as much as I can get it are favorite subjects of mine.

Add being a feminist and my love for Wonder Woman, a character somewhat created from kink , into the mix, and I guess my guy friends figured I would've donned the latex and leather a while ago.

I did not allow any race play, but I would penalize him when he'd say something ignorant about his experiences with black people, like when he'd disparage the significance of the band within HBCU Historically Black Colleges and Universities culture, belittling what he saw as a lack of musicality.

After a while it was clear he was bringing up racially sensitive subjects to bait me into punishing him, but I stopped that by forbidding him from talking about race.

He was a bratty sub who frequently tried to exert control by doing things he knew would require punishment or trying to manipulate me to get out of punishments, something called "topping from the bottom.

It was annoying and magnified how young he was. And I preferred rewarding him with praise and permission to touch me rather than punishing him, mainly because humiliating him with verbal abuse didn't arouse me.

He wanted to be spanked and insulted so he would push until I had no choice but to retaliate. To stop his bratty behavior, I put him on time out: I refused any contact with him.

He couldn't see me. No phone calls. No texts. He wasn't allowed to service me. He hated this type of punishment because it left him without order, without purpose.

Despite all of this, I still felt like I had no idea what I was doing — but I was learning. I watched more videos online, joined FetLife an online community dedicated to sexual fetishes , found a mentor through Twitter, and asked questions.

Through FetLife, I learned that the local men who were masters or dominants were almost all white and the language in their profiles frequently set off my internal racist alarms.

I saw one man with a picture of a Confederate flag belt buckle he used for flogging. The most popular local club, or "professional dungeon," lists in its code of conduct that "respect should always be accorded to every individual…" but when I'd see the expected attendees for gatherings, I'd cringe at how few people of color seemed to be present.

There were some black men who were doms, but based on their profiles, they were masters of primarily white women. If I'd reached out to them, I think I would've been ignored or rejected.

I didn't feel like I'd be safe or respected if I tried to attend one of the gatherings — not as someone new to the life and definitely not as a black woman.

I tried to find local black women dommes, but the majority of the black women I found were subs and slaves, who subjected themselves to race play — being called nigger, or acting as maids or breeders.

The few dommes I did see were fairly hardcore, their profiles filled with images of them in latex and stacked heels, whips gleaming in their hands.

I was too intimidated to approach them for mentorship. And I knew that wasn't the kind of domme I wanted to be. So I lived online, researching how to handle male subs.

I asked my male friends to tell me ways they'd like to be punished, if they would allow themselves the freedom of being submissive.

Because that's one of the many things I'd discovered as my relationship with Baby Sub continued: All he had to do was wait for me to give him instructions, wait to serve.

There's something very freeing about that. Meanwhile I had to put him on a schedule — when to wake up, when to contact me, when to go to bed. I had to tell him what to wear, distribute punishments and rewards, figure out ways he could be of service.

Imagine being a teacher and creating lesson plans then grading all day, every day, without break. It was slightly exhausting; his need to be controlled was controlling me.

Being someone's mistress was more work than I'd anticipated, and I was no longer sure how sustainable it was for me.

Soon our schedules were in conflict, and it became a chore to see each other. I also began to resent how it felt like his need for a domme was taking over my life.

He began to throw more tantrums, upset at the lack of time we were spending together. My knee-jerk reaction, habit from my more traditional relationships, was to try to give him what he wanted.

Then I'd remember, I'm the domme here; not this pouty brat who needed more attention than I could give. And I decided that I didn't have to put up with his attempts to manipulate me into giving him what he wanted.

So I told him to move on and find someone more willing to devote the time he clearly needed. Since then, I've started a new relationship that follows more traditional roles, but there are parts of myself that playing a domme unleashed that can't be bottled up again.

I'm much more confident voicing displeasure, as well as satisfaction. Being with Baby Sub gave me permission to explore parts of myself I'd previously denied and now I feel comfortable revisiting those areas in subsequent relationships.

I've also learned that when people call it a lifestyle, they really mean it. It's Monday again!! Let's work!!! Going Gold by jessicajane9. If you can't stand the heat Happy and proud of who I am.

And your question is? Black Fishnet. Ready to work from home by Sheila Dias CD. Satin Slip by jessicajane9. New job by Marie-Christine. I like my hair in this pic.

Stockings, for sure. Flickriver needs JavaScript to work properly. Please enable JavaScript in your browser. Badge creator Use Flickriver Badge Creator to create a badge linking to your photos, your group or any other Flickriver view. 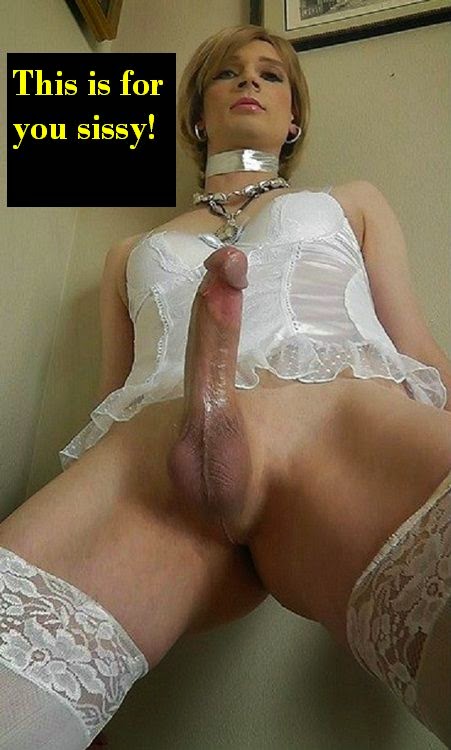